David Weisburd here – serial entrepreneur, co-head of venture capital at 10X Capital, and the newest member of the Angels & Entrepreneurs advisory board.

It’s great to meet you!

In the coming weeks and months, I’ll be sharing with you some of my favorite angel investing stories, tips, and strategies, accumulated over more than a decade in the biz. I’m so impressed with the community you’ve all built here, and I can’t wait to be part of it.

But before we get into the nitty-gritty, let me tell you a little bit about myself. Ever since my sophomore year in high school, when I chose to work for myself (vs. trading my time for money) I’ve been an active entrepreneur.

Starting as a ticket scalper at the age of 15, I capitalized on the changing ticket market dynamic when I started TicketCelebration.com together with my cousin Ben.

By virtue of hard work and a little bit of luck, I grew TicketCelebration.com into a $2MM revenue business and I became a self-made millionaire by the age of 21. This early career break allowed me to pack all my stuff and to move to Silicon Valley with several of my friends in order to start a new tech company called iSocket.

After more than a year of knocking on the doors at VC funds and getting rejected close to 100 times, we went on to raise over $16 million. And it came from some of the industry’s most prominent investors, including Peter Thiel, Tim Draper, Jeff Clavier, David Blumberg, and many others.

iSocket was eventually acquired for an eight-figure sum and I decided, like many of the iSocket board members, that I needed an Ivy League MBA… So I headed to business school at Dartmouth.

But as usual, it didn’t take long for me to catch the entrepreneurial “bug” again.

During my second year of business school, while my classmates recruited for jobs at prestigious banks and consulting firms, I started RoomHunt.com, which revolutionized the roommate and rental experience. As Founder & CEO, I grew RoomHunt into 72 geographic markets, at which point the company was acquired by RentLingo.

Since 2014, I’ve had the chance to invest into some of the most prolific startups of the last decade, including 23andMe, DraftKings, Headspace, Palantir, and Wish, alongside the “who’s who” of venture capitalists. And by investing capital into nearly 50 venture-backed companies, I learned exactly how to source and access the best opportunities.

Most importantly, I’ve learned the dozen or so things that every private investor must know in order to maximize their successes – and avoid very costly mistakes.

I’m excited to start sharing these secrets with you.

Stay tuned – I’ll be back soon. In fact, later this week I’ll be sharing the No. 1 lesson I’ve learned in my angel investing career.

Breaking the mold from day 1, waiting for your book 🙂 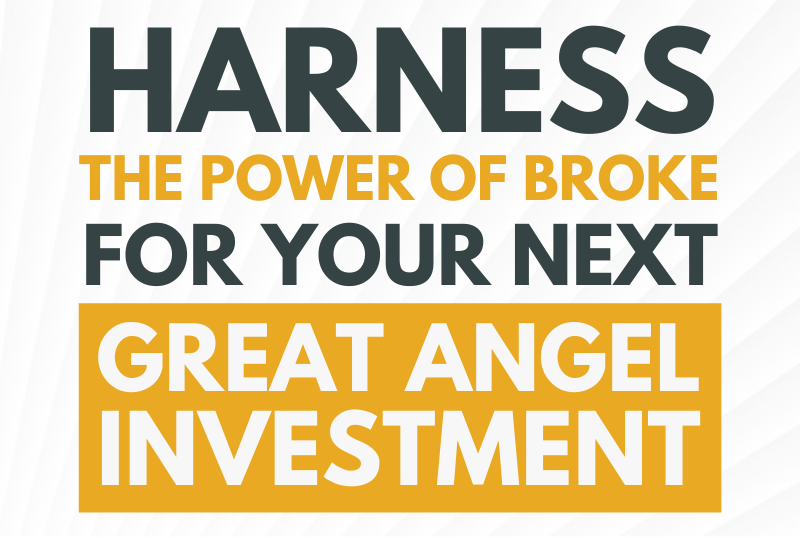 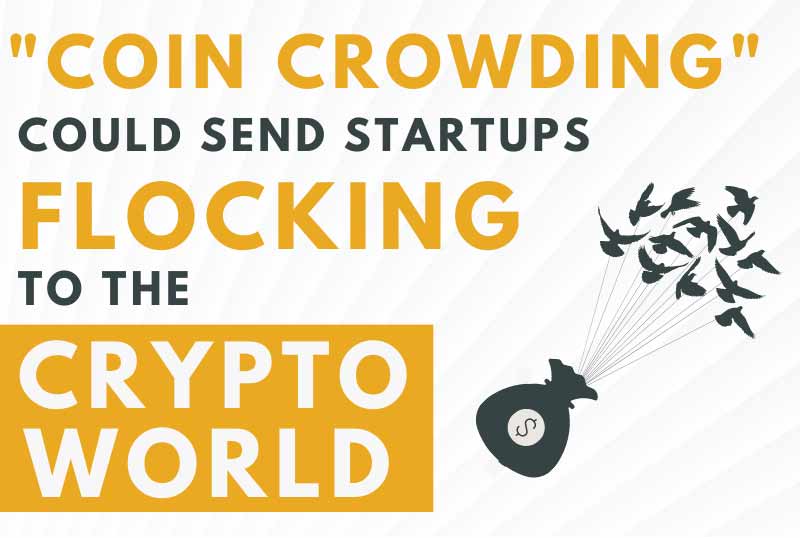