Today, some of the world’s most powerful companies in Big Tech are expected to report their third quarter earnings after the markets close.

And while these companies are pillars of the public markets, their success (or potential lack thereof) affects the private markets in ways that every single startup investor should notice.

Together, the five FAANG stocks have a market capitalization of well over $4.1 trillion. That’s about 12% of the entire S&P 500.

And their track records have held up well this year, especially given the ongoing economic crisis that’s still affecting businesses all over the world.

Each stock made significant gains in 2020, with Amazon and Netflix taking the lead.

This growth comes in the wake of several events that have thrown Big Tech for a loop over the last few months.

Last week, the Department of Justice filed a massive antitrust lawsuit against Google rivaling anything seen since a similar suit against Microsoft in the late 1990s.

And over the summer, the FAANG group went up against the federal government on allegations of monopoly practices and smothering their tinier competitors.

But what’s interesting here is that none of those events seemed to hurt FAANG’s performance this year.

And no matter what the FAANG group’s earnings look like this quarter (Netflix has already reported less-than-stellar Q3 profits), these companies’ track records show that they can weather the greatest economic storms and come out strong on the other side.

But why should you care about Big Tech’s earnings in the world of startup investing? It’s pretty simple…

Big Tech was built on the backs of startups.

Once upon a time, they were all young startups themselves.

And now, it’s apparent that much of Big Tech’s own success comes from the work put in by less powerful, early-stage companies under them.

This is exactly why big tech companies are so quick to gobble up their smaller competitors. Facebook, for example, owns three of the top four social networks – Facebook, WhatsApp, and Instagram.

These goliaths recognize the value and power that startups have… and that power keeps Big Tech on its toes.

Basically, no matter which way the wind blows in the public markets, the startup landscape will continue to thrive.

A thriving Big Tech market means that startups can benefit from mergers & acquisitions that could funnel massive returns straight into their founding teams’ pockets.

And if Big Tech were to crumble, it just means that there would be more market space available for the little guys to make it big.

In other words, startups are the ones driving the markets… but knowing which ones are heading for greatness starts with knowing where to look first.

And luckily, I have a few leads already…

Over at Founders & Visionaries, I’ve sourced four different companies with the potential to transform both the private equity world and the world of Big Tech.

I know these founders personally and professionally, and I’m confident that each of their companies is primed for insane growth within the next year alone.

In fact, I have a stake of my own in each one.

That’s how much faith I have in their continued success, and I want you to be able to share in these potential profits with me.

Now, opportunities like these are normally reserved for the most elite of the venture capital world… but I pulled a few strings to give you the chance to learn how to take advantage, too.

Each one of these startups is still accepting investments right now, but if you want to claim your stake, I’d suggest you hurry.

These doors won’t be open for much longer, and you definitely don’t want to miss out on what could be the next generation of tech superstars.

Just click here to get all the details we are sharing on these hot deal recommendations that come straight from the independent research team. 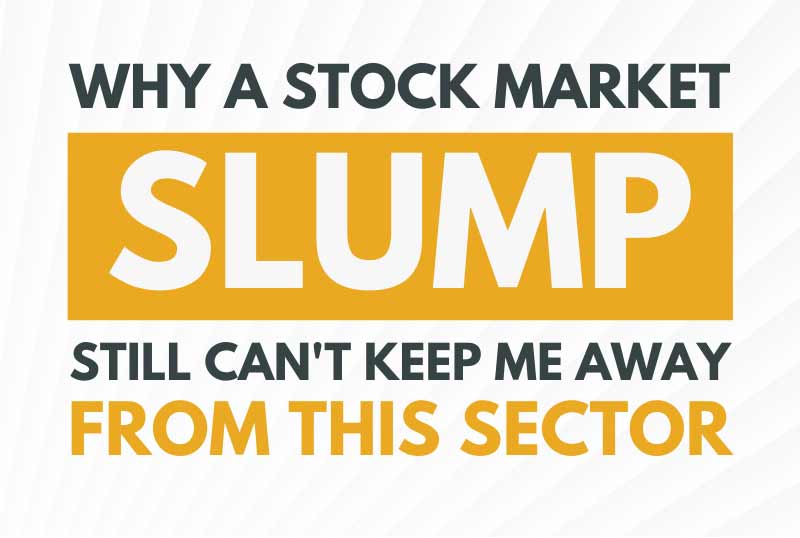 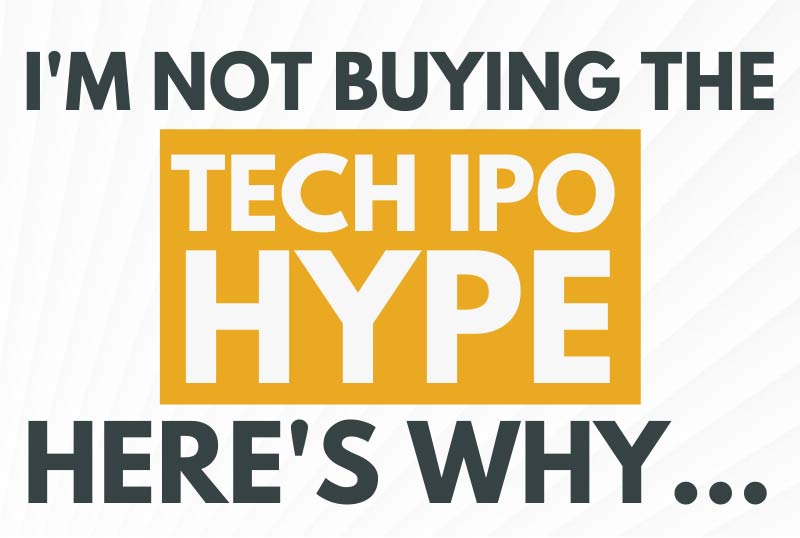 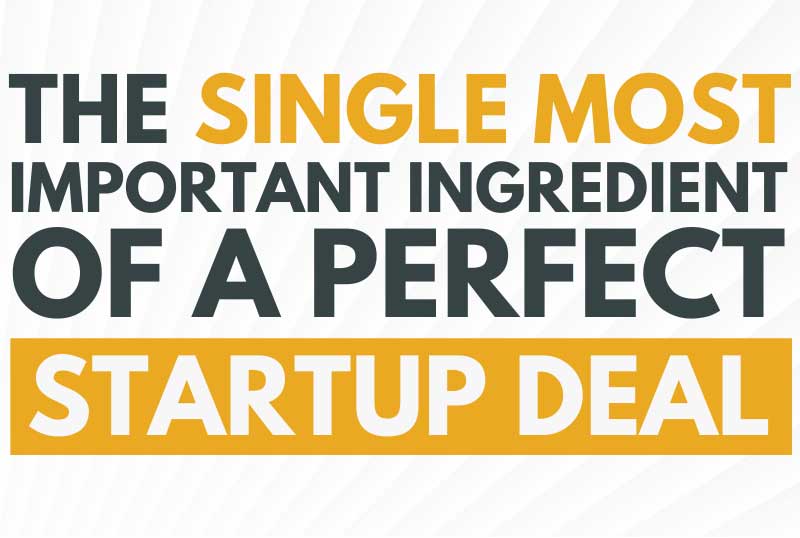