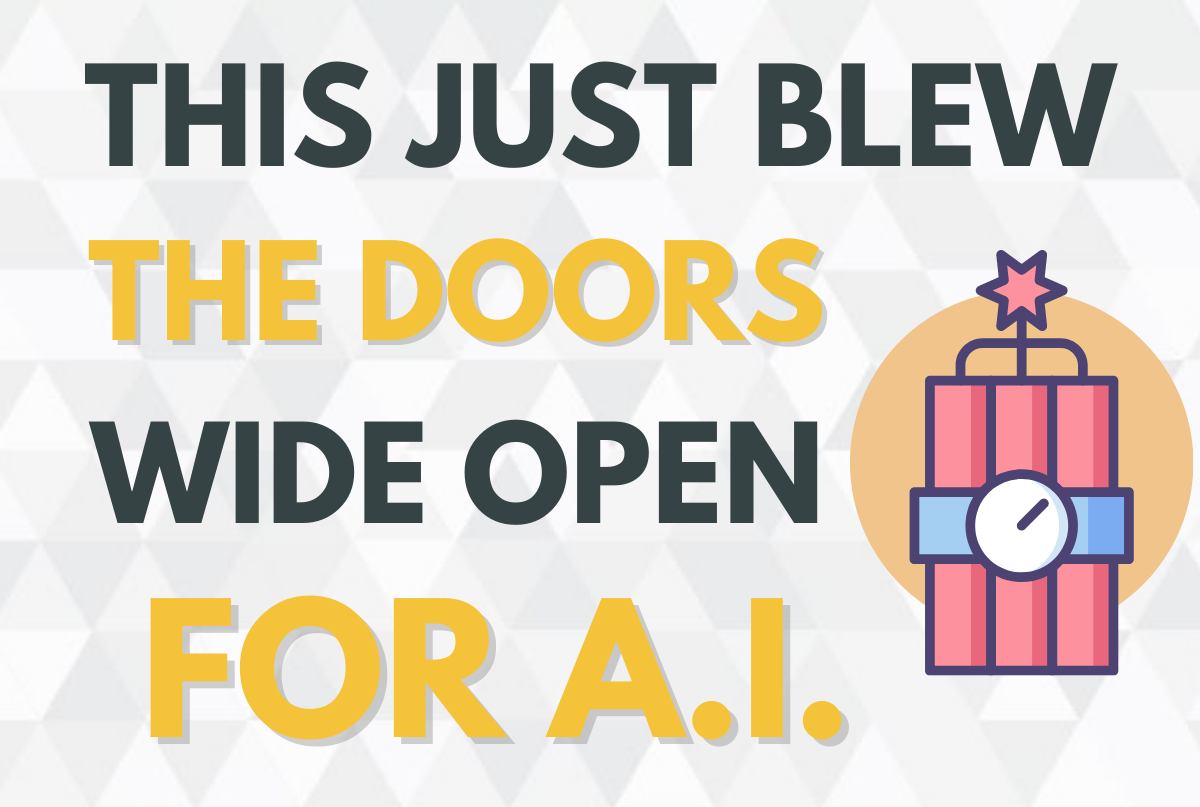 Surely, you’ve heard all of the discussion surrounding the rollout of 5G in recent months.

While Verizon and AT&T agreed to temporarily halt rollouts and limit the usage of 5G within a select radius of airports (more on that later), there is no stopping this train (or, perhaps more aptly, flight) when it comes to connectivity’s progress.

So, what exactly is the appeal of 5G, and why is it so important to mobile providers and interconnected companies alike?