← Back to Groups index

Enter your details below. 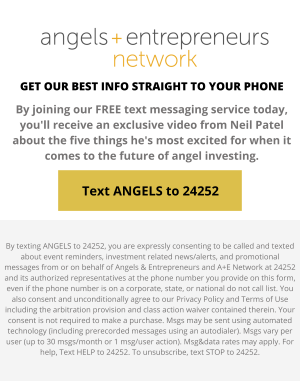 For answers to some of the most frequently asked questions about groups and local chapters, click here.