America has always been about entrepreneurs, but in 2022, the country is in the middle of a bona fide startup boom.

What does a “startup boom” look like? Well, by most counts, there are more than 71,100 startup companies in various stages operating in the United States right now.

So startups aren’t exactly rare, but at The Startup Investor, we target a very rare kind of operation.

I’m talking about the “unicorns.” Cowboy Ventures’Aileen Lee coined the term back in 2013 to describe those rare startups that achieve a $1 billion-plus valuation. Of 71,100 startups, only about 1.4% fit that description.

The “decacorns” – private companies with $10 billion valuations – are even more scarce; just 30 of these exist today.

Get into one of these companies at an early stage, and that’s your shot at blowing Wall Street-style day-trading returns out of the water.

Folks who got into Apple Inc. (AAPL) or Microsoft Corp. (MSFT) back in the ‘90s have made many thousand times their initial investment. That’s not bad. But the people who had the vision and guts to back Bill Gates and Steve Jobs when they were running “garage” operations have seen profits far in excess of one million percent. You read that right: 1,000,000% – sometimes more.

That’s true generational wealth – the kind of money that can put great-grandchildren you haven’t even had yet on Easy Street. And the best part is that the next Apple, the next Tesla – they’re out there in some garage or rented coworking space right now.

And we’ve got a lead on one. Today’s deal leverages two of the fastest-growing profit trends on the market today: solar power and cryptocurrency.

This startup with its own unique token is looking to wean society off harmful fossil fuels by spurring exponential growth in solar technology and practical installations (i.e. solar panels on buildings). The company is looking to give regular folks the power to bankroll American energy independence.

Solar Power Is Growing at a Rapid Pace, But…

The world had an energy problem even before global resource powerhouse Russia decided to invade Ukraine, “the breadbasket of Europe.”

Fossil fuel prices were spiraling higher and higher thanks to post-pandemic-boosted demand and inflation. At the same time, the world is having to wean itself off fossil fuels – and right quickly – to avert the most catastrophic effects of climate change. Yet as of last year, nearly 60% of power in the United States came from fossil fuel sources. Worldwide, nearly 75% of global emissions emanate from urban areas, while only 15% of the energy used in America’s cities comes from renewable sources.

The balance, however, is shifting toward renewables more and more each month.

This is one of the reasons why the green and renewable energy sector has been booming over the past few years. The sector, as tracked by the iShares Global Clean Energy ETF (ICLN), has soared as much as 312% since 2017.

Solar is leading that growth. A recent survey found that there are around 387 solar power businesses in the United States – a 20% increase from 2021.

Solar energy has been particularly promising because technology and economies of scale have made it one of the cheaper, more “mass adoption”-friendly clean energy sources.

The operative word there is “cheaper” – not cheap.

See, one of the biggest obstacles to increasing solar adoption is the cost. Although solar power has become vastly more inexpensive over the years, it’s still relatively expensive to build solar power installations, whether that’s on a private home or on a bigger scale. Not everyone can afford to pay for or even finance them.

This is changing rapidly though.

The First Shots of a Blockchain Revolution in Energy Financing

That’s where SolarWind Token comes in. This firm is uniquely positioned to kick-start that mass adoption – and potentially make early investors a mint in the process. Their motto, after all, is “turning sunlight into cashflow.”

SolarWind and its unique blockchain token, SLW, aim to enable the “crowdfunding” of solar energy projects of all shapes and sizes. They’re planning to work both here in the United States and abroad, particularly in areas with unstable electrical grids.

Being a blockchain company, they’re also targeting the cryptocurrency market. The global boom in proof-of-work cryptos, like Bitcoin – which are extremely energy intensive – is actually driving a damaging spike in fossil fuel use; miners all over are searching for cleaner, more renewable solutions.

SolarWind and its SLW token are working toward a brand-new way to finance and dramatically expand access to these solutions – and anyone with a mobile phone and some cash can participate in this financing and earn income in the form of SLW or dollars from the loan interest.

To do this, SolarWind is developing a mobile wallet app (which doubles as a crypto trading platform) that will enable customers to list their solar financing requirements while simultaneously allowing users to pool capital to lend and invest in those solar buildouts. Those projects, once they’re up and running – whether they’re at private homes, crypto mining facilities, or businesses – will then yield interest like a regular loan. Crypto miners will be able to repay their loans in Bitcoin, which will also help back the value of SolarWind’s SLW token.

There’s also the potential appreciation of the SLW token itself, backed by an increasing pool of liquidity and the predicted exponential growth of solar energy. There’s a play here too. There are currently one billion SLW tokens, 500 million of which have been “burned” – meaning taken “out of play.” There’s currently a 10% “tax” on all SLW transactions. 5% of that total will be returned to investors, while 2.5% will enter the SLW liquidity pool and another 2.5% will go to the startup’s solar charity operation, Positive Energy.

This solar-crypto company has a lot going on – and extreme upside potential. Watch their pitch video and you’ll see why. 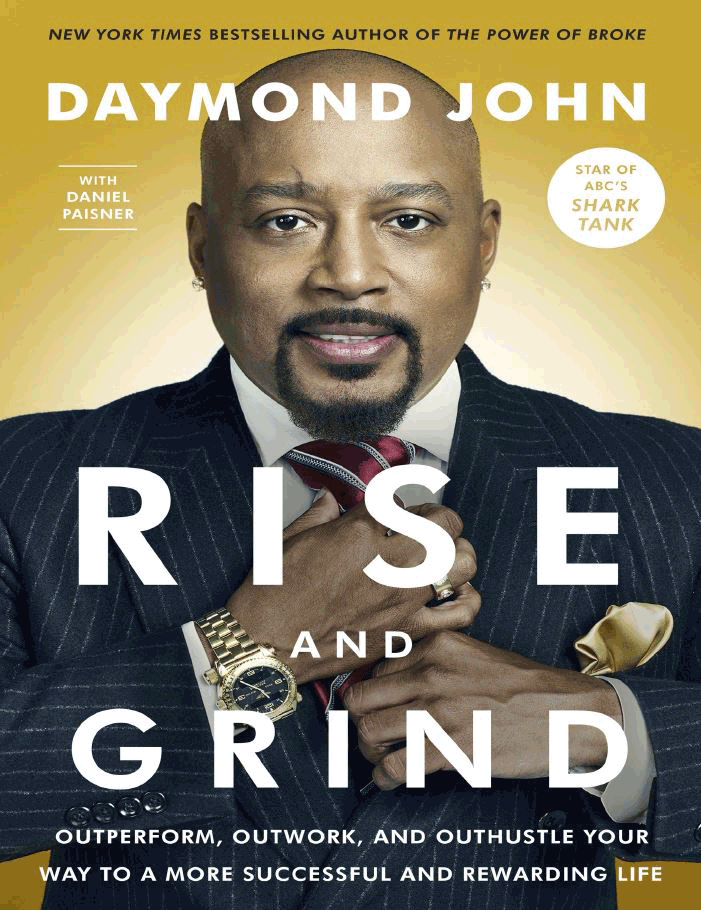