When Southwest Airlines’ antiquated systems went down during one of the busiest times for air travel of the year, people’s eyebrows raised, as a previously reliable brand took a serious blow.

For those scheduled to fly at that time through other airlines, they were unaffected – almost boastfully so.

That celebration was short lived, however, as just a couple short weeks later, after a Federal Aviation Administration (FAA) outage caused more than 10,000 flights to be delayed.

In the span of a few weeks, the systems we rely upon to get from one location to another through the air were forced into the public eye.

The consensus was simple: these outdated technologies are long past due for upgrades.

Unfortunately, for these airlines, they have done little through the decades to bring them to a modern standard, instead content to save that money and bolster their bottom lines.

The clock appears to be striking midnight on that fantasy, though, and there is more pressure than ever for the airline industry to enter the 21st century.

That said, due to the snail-like pace of change in this space, there has been little progress and any changes developed in-house would likely be slow to materialize.

Fortunately, there is no need to develop in-house solutions when there are a host of startups with solutions ready to be applied.

There are a vast number of cloud-based infrastructure and database technologies that can be applied to these airlines’ operations to streamline their processes.

While these older systems in use by airlines are limited to the computing power of the given hardware, cloud-based systems are able to store enormous amounts of data without worry.

The ultimate goal is to eliminate the risk of these outages and shutdowns, and startups just might be the missing piece to this equation.

Substantial pressure is on airlines to avoid repeat catastrophes – and they would be wise to explore every avenue possible to do so.

With the help of startups and early-stage companies, they might just accomplish that goal sooner than later.

And of course, a contract with a major airline is precisely the type of deal that can catapult a small company to greater heights – 30,000 feet, even.

In the business world, we call those types of synergistic relationships a win-win.

We’ll do our best to uncover some exciting investment opportunities in this space to to make sure you can win right alongside. 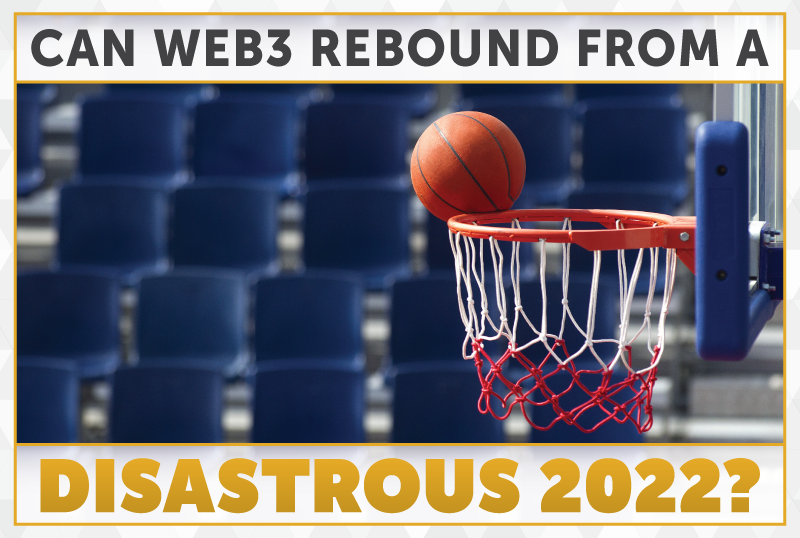 Can Web3 Rebound from a Disastrous 2022?