As a former Black Hawk Pilot, I’ve seen a lot. Some good… some bad.

However, few things have gotten me as excited as what we’ve got in store for you as Money Map and Angels & Entrepreneurs join forces to tell my story and reveal the secrets to my multimillion dollar fortune.

But this isn’t just a retrospective look at an opportunity you missed.

It’s actually the exact opposite.

This sector – and this specific technology – are set to create 6,000 new millionaires a day.

As I mentioned yesterday, this is far from the first time a burgeoning technology built such wealth.

And it won’t be the last.

There is a decent chance the tech I’ll talk about on Thursday will be instrumental to nearly every innovation moving forward. That’s why it’s so important that you’re tuned in for this exciting adventure.

Continuing with that trend, today we’ll talk about one of the most transformational applications of technology in history – ecommerce.

It seems like something from a bygone era… when malls were bustling, and people needed to leave the comforts of their homes to buy things (*shudders* can you imagine?).

Even before the pandemic began, people had begun to transition away from brick-and-mortar, spending $578.5 billion on ecommerce goods in 2019.

In 2021, people spent an insane $870.78 billion on ecommerce goods. That’s right, there was a 66% increase in ecommerce shopping in just two years.

Just how huge is the ecommerce market?

Well, consider the following: Amazon – the undisputed ecommerce king – brought in $470 billion in 2021. That number dwarfs the total revenues of the majority of industries, let alone single companies.

As more and more people become connected to the internet worldwide, this figure will continue to get bigger.

It’s safe to say that with a market nearing that milestone, there have been a lot of individuals earning millions of dollars as a direct result.

And only one of them is named Jeff Bezos.

Of course, as the market soars into the upper trillions, there will undoubtedly be plenty more millionaires – and billionaires – made on its account.

Ironically, the technology we revealed during Thursday’s event has its fingerprints all over the ecommerce industry…

And I’m far from the last multimillionaire to be made on its back – remember, 6,000 new millionaires per day are still in the making.

Yup I am ready For the future look

Can we be successful even if we have little experience with investing in stocks? We are not afraid to take risk to obtain gains but will we be over our heads without enough experience? TY 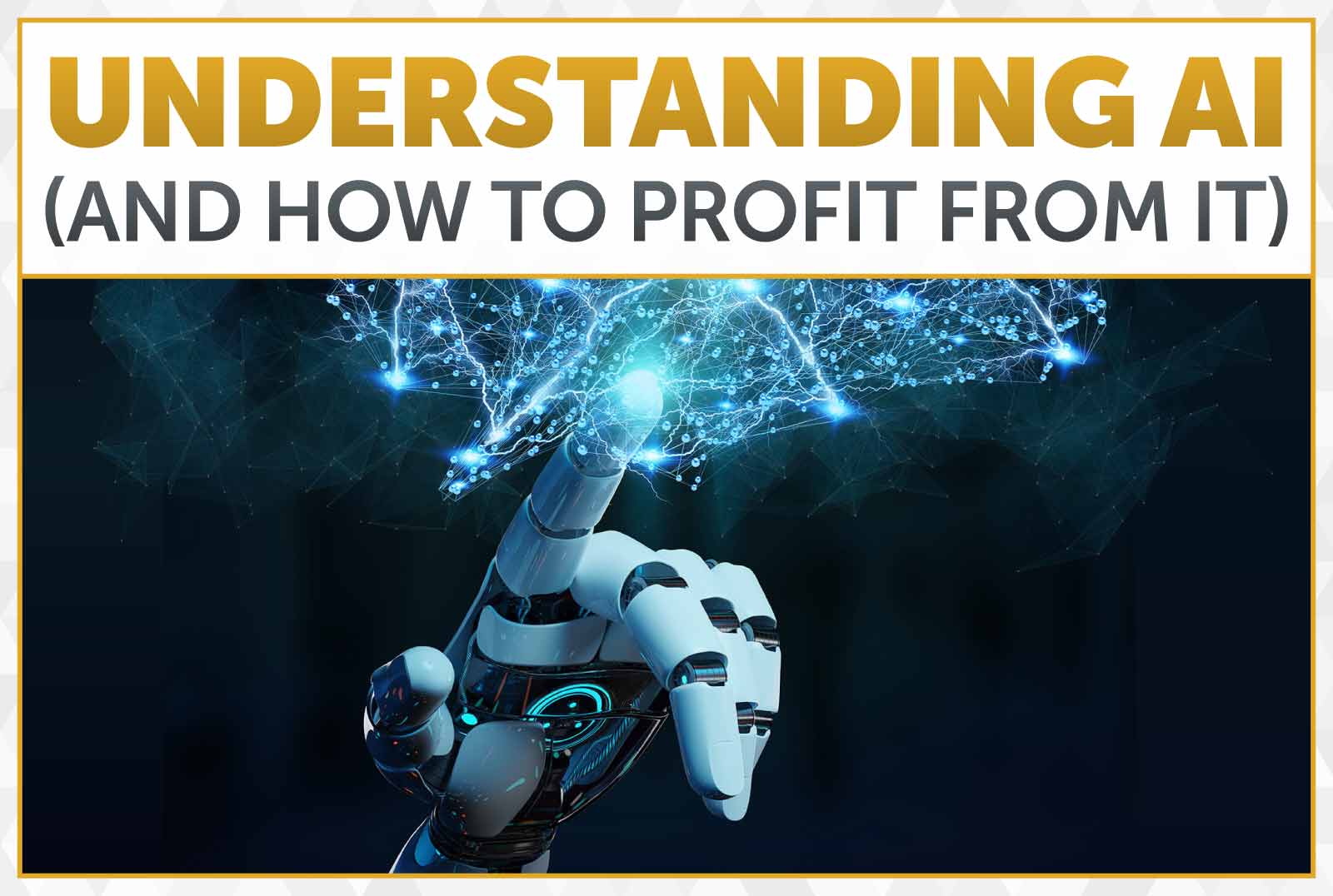 Understanding AI (and How to Profit from It)

How to Evaluate an Opportunity in a $43 Trillion Market