When it comes to technology corporations, few carry the same clout as IBM.

It was perhaps the most well-known name in computers for quite some time. And, with a current valuation of $118 billion, it remains a power in the sector.

Suffice to say, the industry takes note when IBM talks about the broader strokes of modern business and forecasts its direction.

Well, IBM CEO Arvind Krishna recently spoke to reporters ahead of the annual IBM Thinks conference, and the topic was particularly interesting…

That’s because Krishna spoke about artificial intelligence and its future impact on the world of business technology.

And his feelings about AI are similar to others’ – we are nearing a watershed moment when it comes to adoption.
“The data shows the following,” Krishna said, “that now 35% of enterprises that we surveyed acknowledge that they are using AI in their internal processes and for how they interact with clients, and that is 4% up from last year.
“Now, I personally believe that these numbers typically go 20, 25, 30, 35, 40. You reach a tipping point somewhere around 50%, and then it tips over to 90 very quickly.

“So, this means we’re just before that tipping point. And that is what unlocks all of the productivity.”
The productivity gains Krishna references are widely acknowledged as a keystone of AI’s impact. Estimates suggest that artificial intelligence will increase productivity by 40%, and that by 2035, it will double the rate of economic growth for businesses.

However, the key portion of what Krishna is discussing has to do with the application of AI itself.

He isn’t suggesting that 90% of enterprises will become AI companies.

What he is suggesting is that, in short time, 90% of enterprises will use AI to optimize their businesses.

Simply put, artificial intelligence opens the doors to levels of productivity that were previously not just sealed shut, but nonexistent.

“The reason AI is advancing rapidly is that we’re at 2.5 quintillion bytes of data being produced each day,” Krishna said. “That’s 2.5, followed by 18 zeros.

“There is no way any amount of humans are ever going to process that. Old analytics and database techniques are insufficient. AI is the only tool able to harness and harvest that data for insights.”

Now, processes that would have required millions of dollars and hordes of manpower to accomplish fall under the scope of this emerging technology.

This means that the relative size of organizations solving problems is pared down, and the barriers to entry in many industries are becoming obsolete.

Which means startups are in the right place at the right time.

In fact, as of 2019, the number of ventures using artificial intelligence was up 270% from four years prior. The number has surely grown significantly in the time since.

So, whether or not a startup specializes in AI, it is almost surely using it to further its cause.

It also means the startups developing artificial intelligence solutions for businesses are about to stare an enormous market in its eyes.

If more than 90% of enterprises will be using AI within the next few years, just imagine the potential profitability of the companies supplying that technology…

You can rest assured IBM is far from the only corporation with its eyes on the sector.

In fact, we’re paying close attention to the landscape, because the opportunity is overwhelming.

As for you, we’ve got just the thing to ensure you’re not just up to date on what’s coming down the AI pipeline, but on the cutting edge.

There aren’t many people more plugged into the industry than Wavemaker Labs CEO Buck Jordan.

That’s why you need to be a part of his New Wave Syndicate, where he will select the startups he deems best positioned to capitalize on the forthcoming AI takeover.

Learn all about it here.

What makes this a bold move? And have much can I afford to lose? 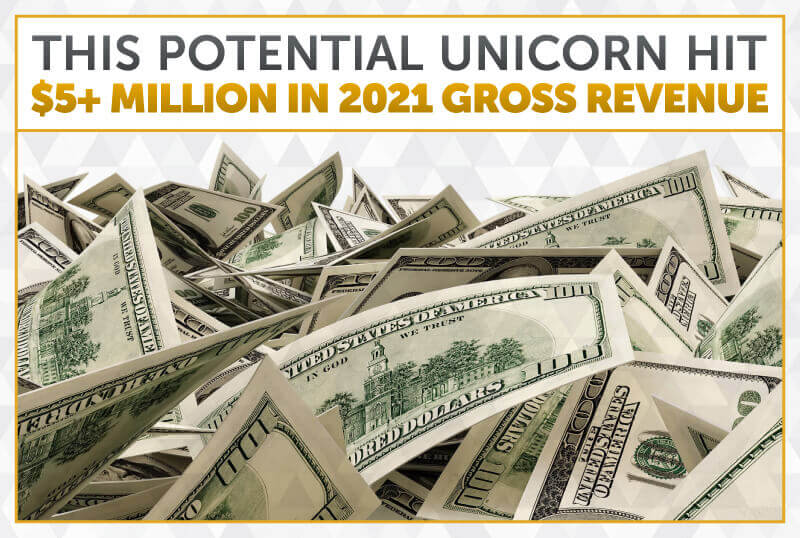 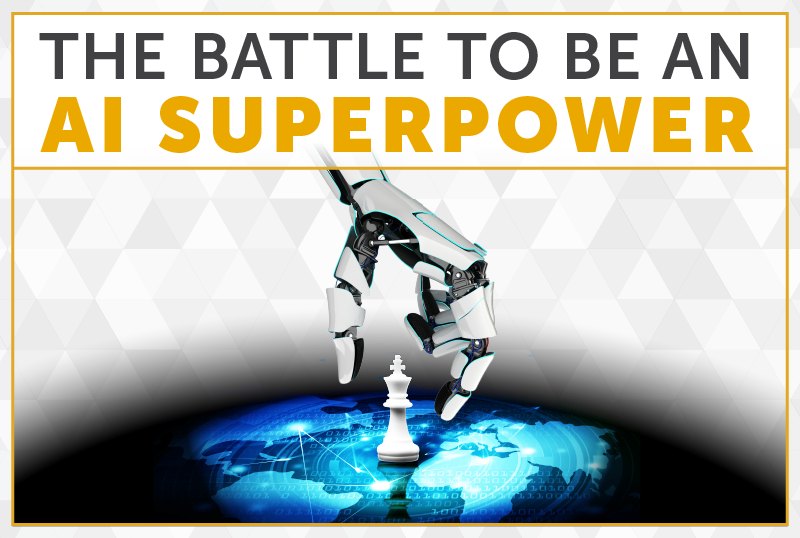 The Battle to be an AI Superpower 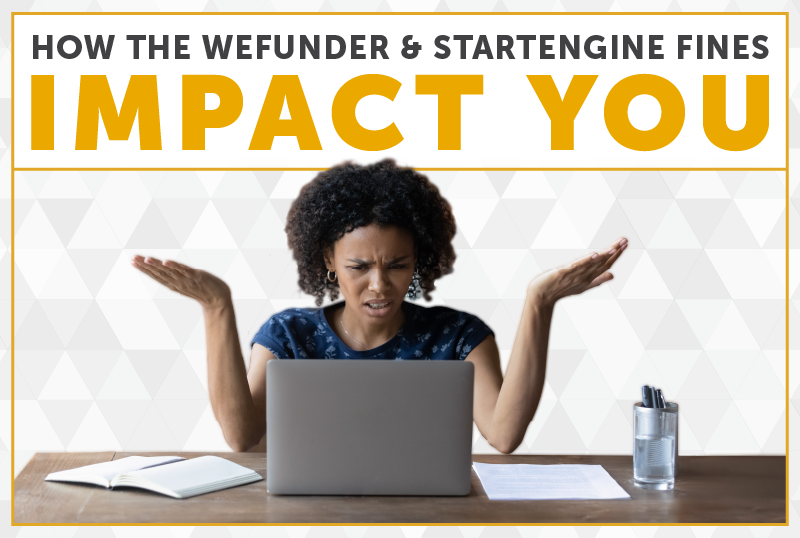 How the Wefunder and StartEngine Fines Impact You