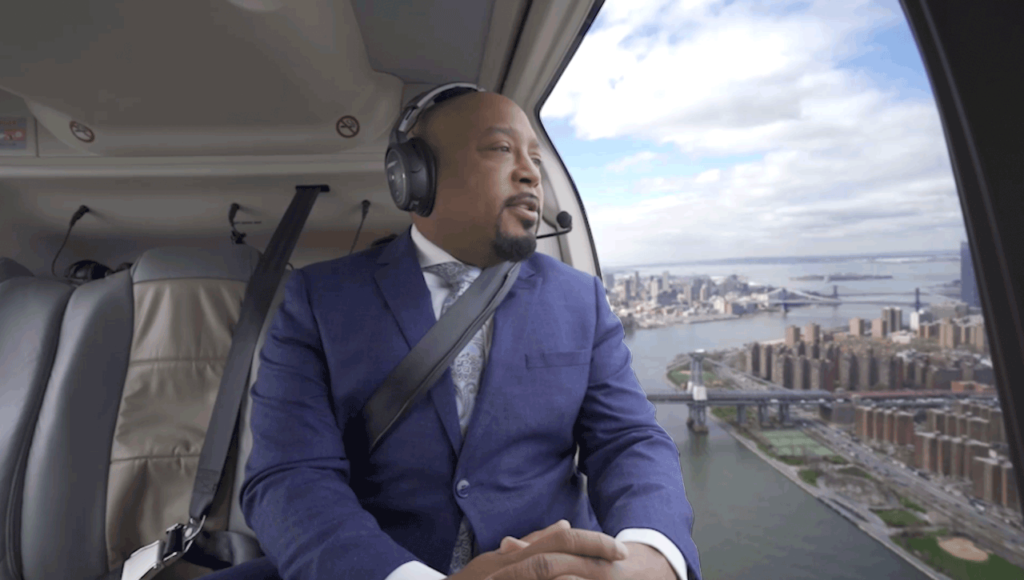 I’m launching a mission to discover our country’s next generation of innovators and visionaries.

And I’m recruiting Mainstreet Americans to help me.

You see, what most don’t know is that our country’s greatest entrepreneurs have always relied on everyday folks to fulfill their destinies. 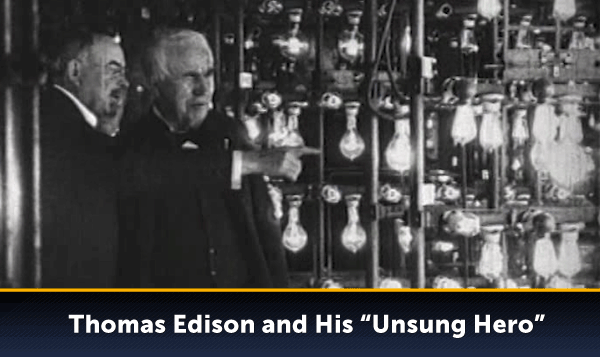 Without their unsung heroes, Steve Jobs and Bill Gates may have never revolutionized personal computing.

They both founded their multi-trillion-dollar companies, Microsoft and Apple, in their garages.

And both needed the help of Main Street Americans to do it. For Gates, it was a man named Dave Marquardt. Steve Jobs had Mike Markkula.

Without the contributions of unsung heroes, Thomas Edison may have never invented the light bulb and the Wright Brothers would’ve never taken off from Kitty Hawk.

And the chances are somewhere between slim and none you would’ve heard of Alexander Graham Bell or his invention, the telephone, if not for Gardiner Hubbard, Thomas Sanders, and Thomas Watson. They were his first angel investors.

They had the guts to bet on Bell when he made his first sketch, that became his first patent, that led to the first call he made with his telephone.

By backing this great visionary at the beginning of his story, they became a part of history.

In fact, Bell’s very first call was to none other than one of his angel investors – Thomas Watson. 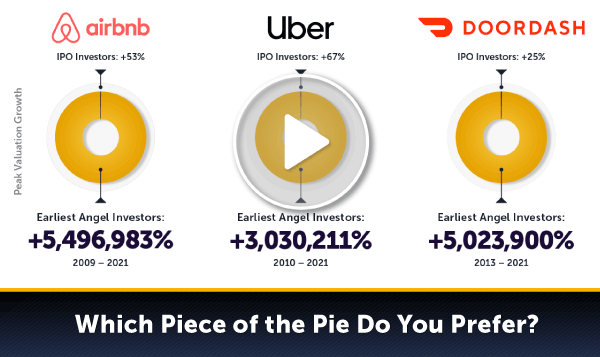 Just imagine if you were given the chance to get in on the ground floor of “the Next” Airbnb or Uber.

In April of 2009, the “original” Airbnb was an unknown startup worth just $2.4 million.

Being an angel investor – one of these unsung heroes – can change your life. 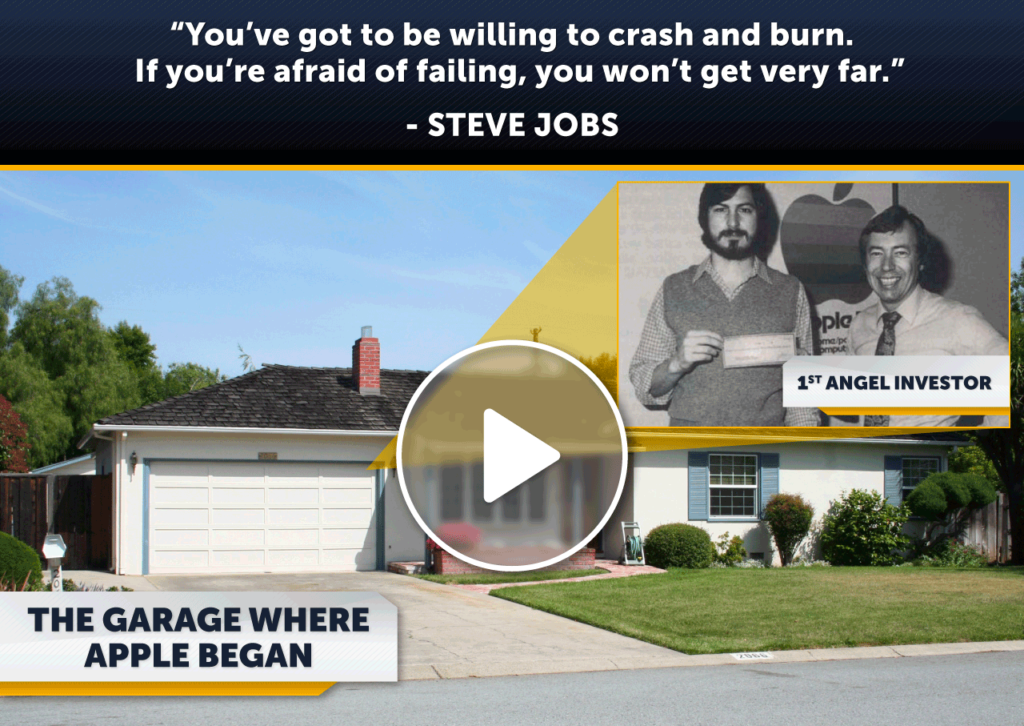 Microsoft’s value has risen 11,299,900% from the moment Dave Marquardt cut his check and bet on Bill Gates.

In fact, take a look at this excerpt below from a 1908 book to see how becoming Alexander Graham Bell’s angel investors changed the lives of Gardiner Hubbard, Thomas Sanders, and Thomas Watson.

This mission is very personal to me, because without my unsung hero, I would’ve never been able to grow my $40 startup into a $6 billion fashion empire.

I launched it in my mother’s basement, and I couldn’t have accomplished what I did without my first angel investor. 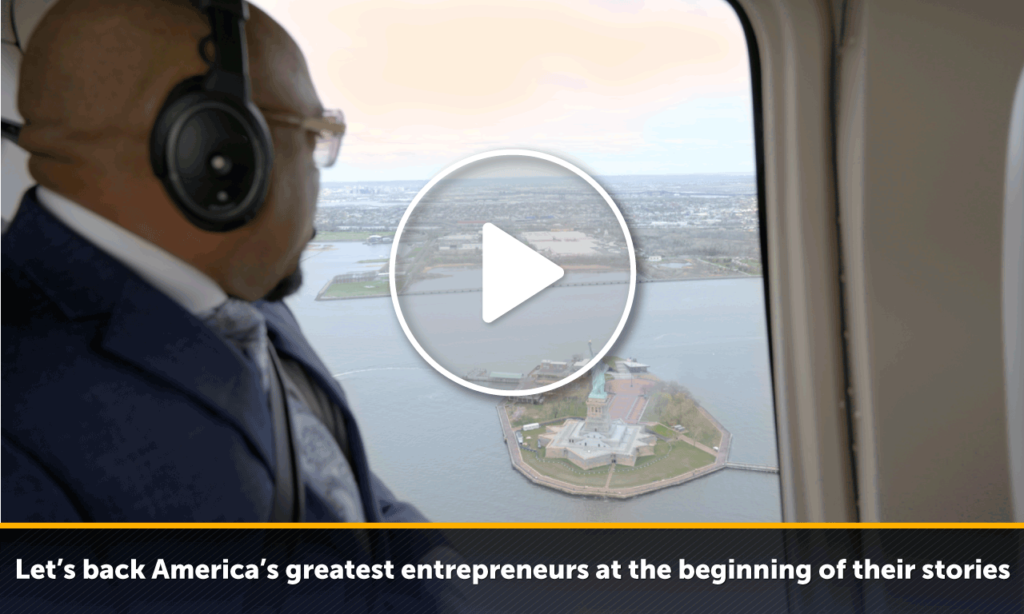 90% of Millionaires Actively Invest in this Sector

Google’s LaMDA: Why You Should Be Investing in AI Startups Now