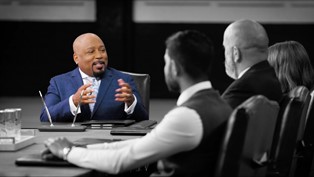 “The People’s Shark” is Recruiting You For an Exciting Mission: America’s Comeback

As we all know, the Covid-19 pandemic sent shockwaves through every industry and household in America. Tens of millions initially lost their jobs and cities became ghost towns.

We were knocked down, but only a fool would’ve counted us out. Once we emerged from the initial chaos, America’s comeback got underway.

Now it’s time we kick the recovery into high gear. And you have a role to play.

Since the days of our founding fathers, America has fought to come back from numerous recessions and depressions – periods of social unrest and conflict. 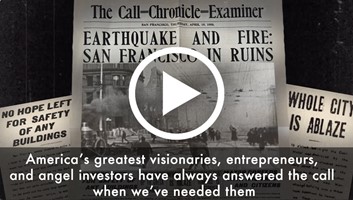 We’ve faced each challenge head on.

That’s thanks, in large part, to our greatest visionaries and entrepreneurs.

They’ve always answered the call, launching the startups that would propel our country and economy forward.

General Motors and IBM emerged from the Panics of 1907 and 1910. Disney and Hewlett Packard rose from the ashes of the Great Depression.

Fast forward to 1975. Microsoft launched from a garage during what was the worst recession since World War II. The next year, Apple was founded from a different garage.

Our greatest entrepreneurs have never accomplished these wonders on their own.

During times like we’re living through now, American visionaries always offered amazing generatonal wealth opportunities for those willing to bet on them at the beginning of their stories. 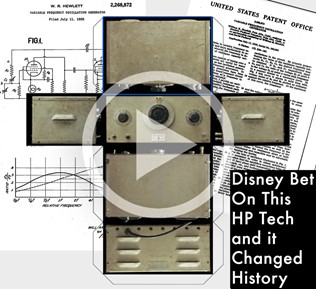 It never would’ve happened without Jeff Bezos’ 22 angel investors who backed him at the beginning of his story.

Today, Amazon is valued at over $1.6 trillion and provides jobs for 1 million people.

Airbnb, Uber, and Square launched as unknown startups during the Great Recession.

Airbnb was worth just $2.4 million back then. Uber was a little pricier at $3.86 million and Square was downright expensive at $30 million.

I believe history is about to repeat itself. Only this time, you can be a part of it. 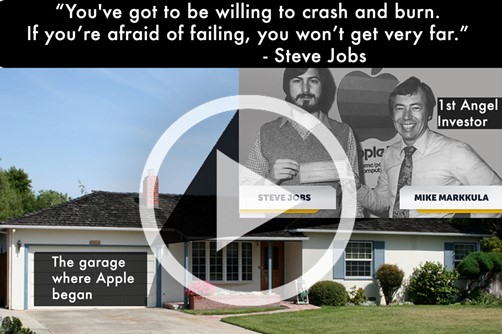 As we speak, startups are being launched by brilliant visionaries in dorm rooms, garages, small laboratories, and factories across America.

With help, some could grow into our nation’s largest companies. Let’s provide that help.

An article in Forbes magazine once stated that “Most families are missing out on a huge wealth creation opportunity.” 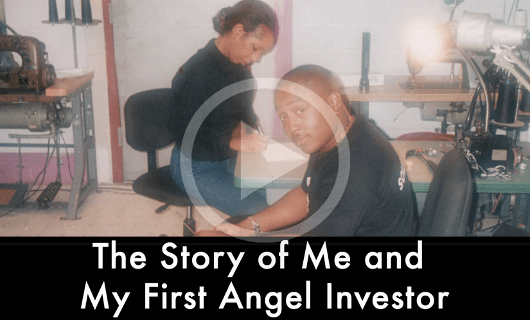 That “missed opportunity” being investing in privately held startups.

This mission is very personal to me, because I founded my startup in my mother’s basement with $40 during a recession.

Over the years, I grew it into a $6 billion fashion empire.

I couldn’t have done it without my first angel investor. 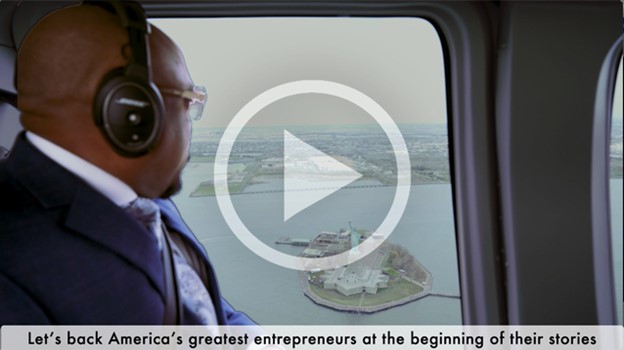 So, I was looking into this and being as though I’m the first to comment says alot…

It doesn’t say how to join

I am looking to this most important mission. So happy to be involved with a great ambassador of helping people around the world.

Attended the Purdue FW lecture, very informative and enjoyable. Made me think how can I get involved besides viewing Shark Tank. 1 year later the ADspot pops up on my YouTube. Motivated to join and invest into my first startup. A + E for life.

would love to hear about your experience, so far. Thank you

I see this as noble and superior thinking, and I’m all in.

I saw this and was intrigued a few days ago, I watched the video. I observed my first meeting Daymond and Quinn held with an entrepreneur and his son. I am going to invest in my first start up – just as soon as I complete my research. there is alot to learn and I’ve got a couple dollars to invest… it is always a lil more $$ involved than we think it will be at first, but I am not turned away. I AM IN… A&E for Life

Daymond and your team – Thank you for taking the time to put this together for all us, including regular folks out here who want to find a way to make it and obtain generational wealth, even if we’re not inventers, etc…

Why is Daymond John only putting in $100K for a start-up company if the successes can be so big. That is chump change to him for what start ups need. The reason he is only investing $100K is because it is high risk where most of the companies will never become big successes.