There’s a whole lot that goes into securing the perfect deal.

And while things like a massive market, a unique product, and revenue in the bank make a company look good on paper, there’s one more factor that I consider before anything else:

Throughout my career, I’ve heard from hundreds of companies and their teams (and that’s a conservative estimate!).

Almost all of these teams were passionate about their big ideas and eager to get them out into the world as fast as they could. But even though I admire passion, only a few of these companies really piqued my interest.

What did they have in common? A combination of an insane track record, an amazing product, AND the hustle necessary to get that product to market successfully.

Some of my best investments have come from betting on teams with that kind of superstar power. The vast majority of teams don’t have it… which is exactly why I’ve worked hard over the past year and a half to bring you closer to the ones that do.

If you’ve been a part of this community for a while, you know how highly I value a strong management team.


I expect to see a bunch of impressive entrepreneurs and management teams come our way over the next few months. In the meantime, here’s an opportunity you should check out today…

Recently, I heard about an entrepreneurial legend who’s leading a team unlike anything I’ve ever seen before.

He’s getting ready to launch a brand-new cannabis venture that he thinks could be one of the world’s first $100 billion cannabis companies within the next 5 years… and he’s inviting you to learn all about it.

Now, this isn’t just any guy in the cannabis space. He’s known as the “Godfather of Cannabis,” and for good reason.

His last cannabis startup grew to one of the largest publicly traded cannabis companies in the entire world. It began as just a tiny venture… but in just six years, it had grown by over 75,000%.

That growth turned 200 average Joes into millionaires after they invested in his stock.

And he’s convinced that his latest venture will be even bigger. Based on his track record, I have absolutely no trouble believing it… and anyone who’s lucky enough to get in right at the start could make out with lifechanging gains within the next year.

Tomorrow, you’ll have the opportunity to hear from this cannabis icon yourself.

He’ll tell you exactly where the big bucks are flowing in the cannabis industry (and believe me, there’s plenty of money there), and he’ll share the secret to why his new venture could be one of the most lucrative cannabis companies the world has ever seen.

So, keep an eye out for my email coming your way tomorrow.

It’ll have all the information you need to learn how to take part in this once-in-a-lifetime opportunity… and missing it would be a huge mistake.

“But even though I admire passion, only a few of these companies really piqued my interest.

What did they have in common? A combination of an insane track record, an amazing product, AND the hustle necessary to get that product to market successfully”

Thanks for sharing. Really helpful! 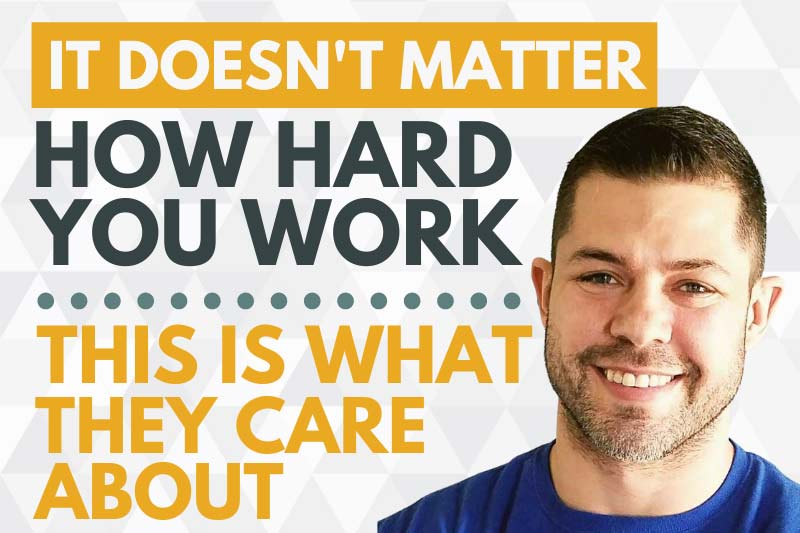