If you think you need a college degree to be successful, I want you to meet my friend Brunson.

Brunson and I met at my last actual job.

He was a graphic designer, and I was his manager.

One day, Brunson was browsing Reddit and came across some people discussing how they’d built their own local, residential cleaning businesses.

He had no experience as an entrepreneur and was so bad in college he’d dropped out. But he thought to himself, “I’ve worked for plenty of people who are not very smart. If they can do it, there’s no reason I can’t figure it out.”

So in his spare time, he got started. He booked his first job, hired a cleaner off Craigslist, and never looked back.

Since we were a remote company, Brunson and I were on Zoom a lot. And as Brunson’s business began to grow, I remember he’d show up for meetings with his personal assistant sitting just off-camera.

That was fine with me though, because he had my blessing.

After all, I built my first business the same way – in my spare time while working a 9-to-5.

Not only that, he’s been able to do it while working almost entirely from home.

He doesn’t have an office. And the majority of the business runs on autopilot. When we spoke over the phone, he hadn’t been in contact with anyone from work in a week.

Let that sink in.

No, it’s not a sexy business. He’s not about to get featured in Tech Insider for his hot new startup. But honestly, who cares?

My first successful company was roofing and exterior construction. That’s not exactly sexy, either.

But you know what is sexy?

And it’s the same for Brunson.

He’s not going to get famous for his residential cleaning business. But he is going to get rich. In fact, he already is. Because trust me, compared to what he was making at our last job, he’s absolutely killing it.

The truth is, becoming rich and successful can be a lot easier and more fun than most people think.

You don’t have to spend your life working for someone else.

You don’t have to spend your days hunting for the perfect investment opportunity.

And you don’t have to scrape by, hoping that one day you’ll win the lottery or inherit a million dollars.

Hard work has nothing to do with it. And neither does passion.

You CAN do all those things, of course. But I choose not to.

Instead, I focus on building simple, asset class businesses that generate great money with very little work, so that I can spend my life doing the kinds of things I really want.

With my roofing business, for example, I can put in four hours a week and generate $600,000 a year.

I can show you how to do the same thing.

If that interests you, just comment below and let me know.

how can i do it myself 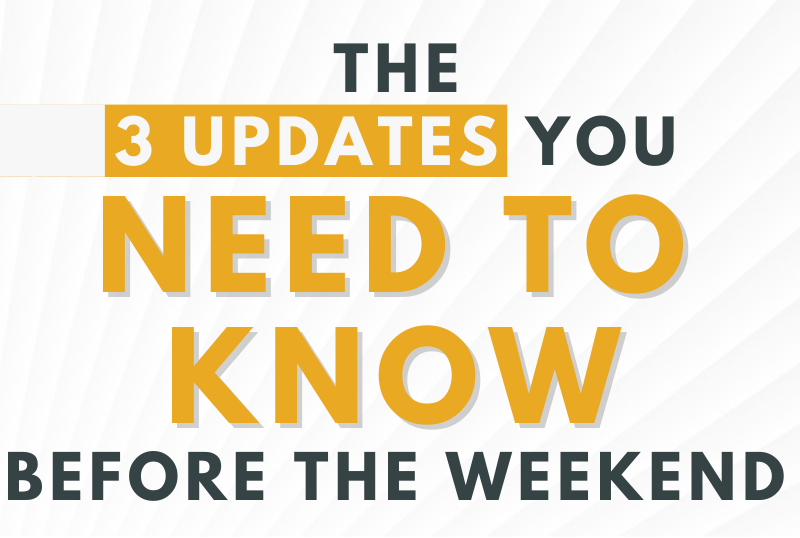 The 3 Updates you NEED to Know Before the Weekend 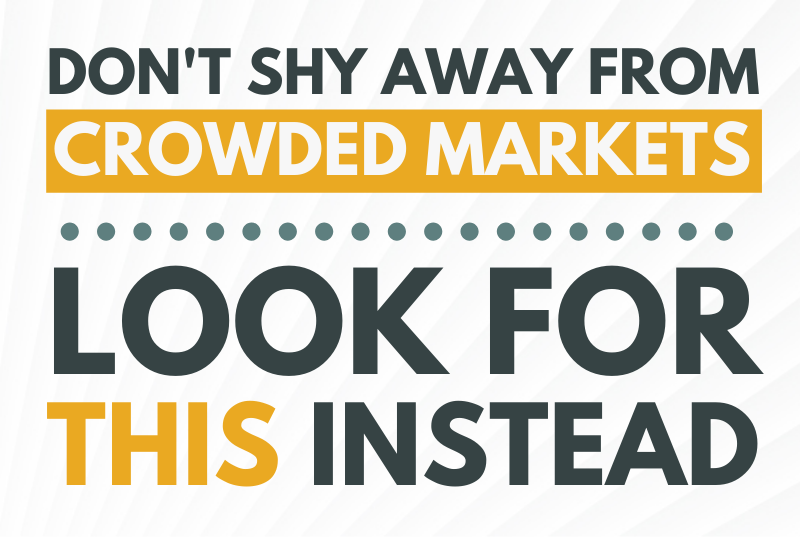 Don’t Shy Away from Crowded Markets. Look for This Instead… 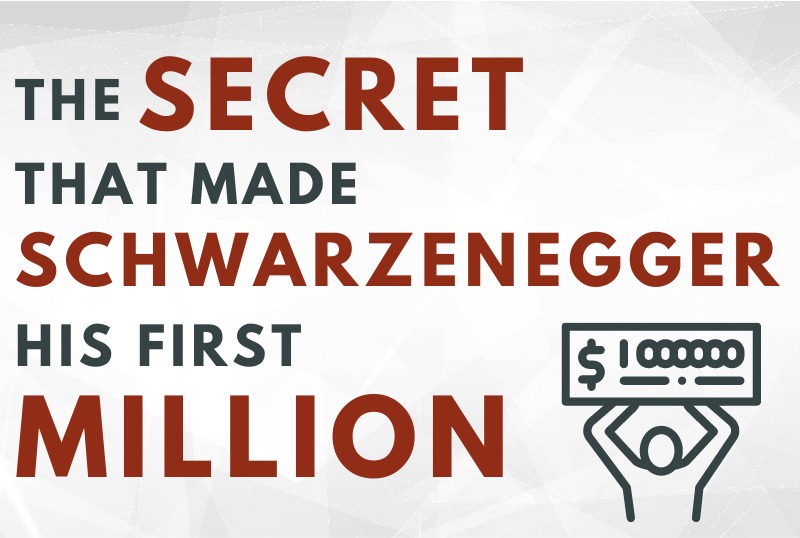 The secret that made Schwarzenegger his first million