That’s not a stab at you, it’s just simple statistics.

Take this one, for example: A Gallup poll from 2019 reported that only 15% of the world’s full-time workers are happy at their jobs.

That means that 85% of employees (17 out of 20) are sitting at their desks wishing they could go home for 8 hours a day.

Sure, maybe some of them are out there looking for new jobs, but I’d bet the majority of them spend their time outside of work talking about how much they hate their job or their boss or their salary. Then they return the next morning, and then go home and talk about hating it again… You know the cycle.

This applies to other parts of life too – relationships, living situations, appearances. Everyone has had a part of their life that they wanted to be different at some point.

Personally, I think that cycle is stupid.

Of course, it sucks when you don’t like the way your life is going. But if you fall into a routine of waiting and wanting – if you don’t take an active role in changing your situation – you’re always going to be stuck with the parts of your life that you don’t like.

Let me explain with a story.

One morning, his sister and I were arguing in the bathroom. Nothing major, but a small space to have a loud conversation.

Being a protective brother, this kid picked me up with my arms pinned to my sides, walked into the hallway, and put me down outside the door.

Now, he didn’t hurt me, even though he clearly could have if he wanted to. But there was also not a single thing I could have done to stop him. I had thought I was done being physically dominated when I left my abusive parents for good, but here I was again. I knew I didn’t want that to be part of my life anymore.

But do you think I went to my foster parents and complained about it? Do you think I spent nights awake hoping things would magically change and be different? Hell no.

Right then and there, I made a choice. I decided that that wasn’t going to be how my life went.

I decided that things were going to be different, and they were. I made sure that I was never going to be in a position where I couldn’t fight back again.

And since then, I haven’t been. I even went on to become one of the best fighters on the planet.

Wishing and wanting for your life to change with no actions to back it up is a waste of time.

If you’re not happy with something in your life – whether it’s your physique, your job, your attitude – you can change it.

You just have to decide. Decide it’s going to be different and take action from there. Take an active role in your own life.

And if you’re struggling to break the useless cycle of wishing, wanting, and waiting, I can help. 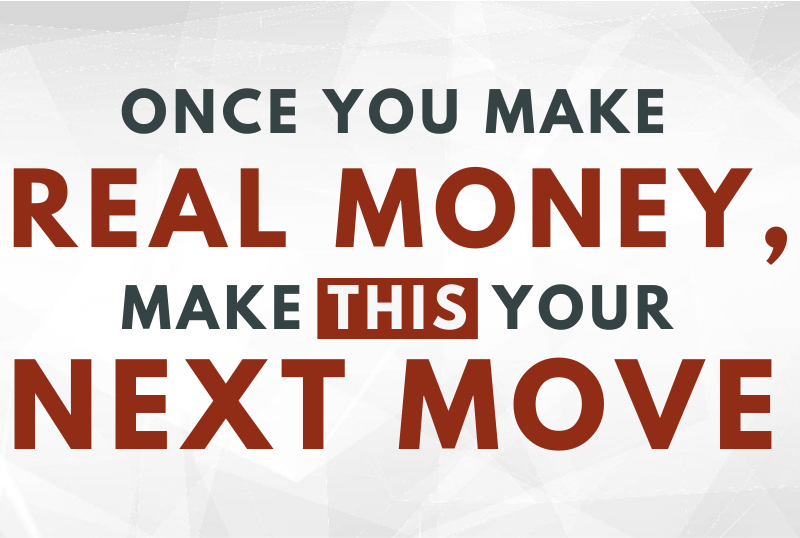 Once you make money, make this your next move 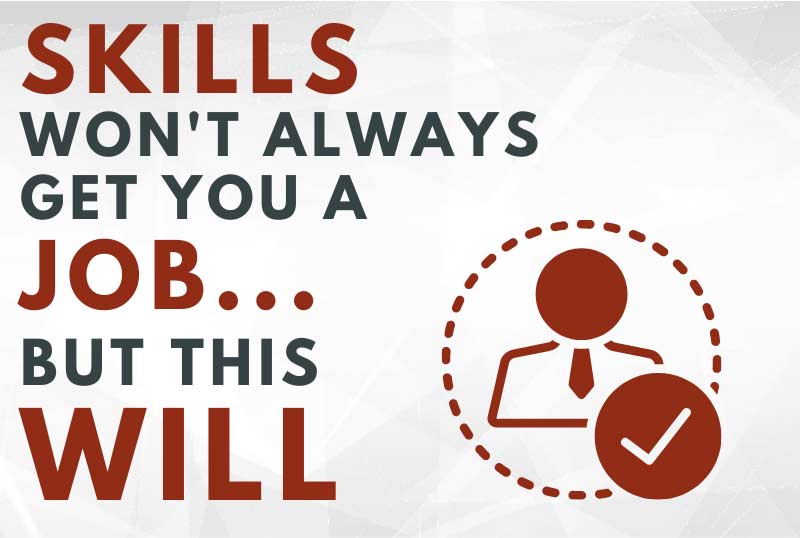 Skills Won’t Always Get You a Job… But This Will 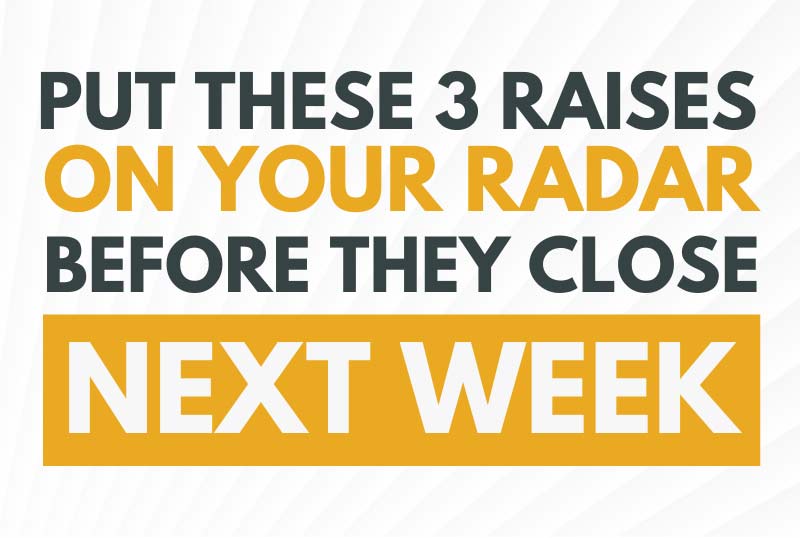 These 3 Raises Close Next Week… Check Them Out Here